An Autobiography by ALVIN CORNEAL

Alvin Corneal’s extraordinary talent in both football and cricket and his efforts to give back to society’s youth is well captured in this gripping, conscientious tale of growing up in sport. This narrative charts the course of his life from the early passing of his mother and adoption by his “mum” and “dad” and races you through all the challenges of a spirited teen, with big sporting dreams, and endless determination.

Corneal has pursued academics at distinguished local institutions such as Tranquillity Government Primary and Fatima College and from a tender age, began representing Trinidad & Tobago in football against international amateur teams. He was just sixteen years old when selected for the North-South Red Cross Cup of 1953, and was a member of the first Caribbean team that toured the United Kingdom in 1959. He lined up with Maple in the 1960’s, and was a member of the Shell Shield champion teams of 1970-71.

Blessed with enormous talents and the necessary ambition and humility to accompany them, Corneal is sportsman, hero, commentator, analyst, mentor, coach. He has been indoctrinated into Trinidad and Tobago’s Sport Hall of Fame, and has recently been honoured by Citizens for a Better Trinidad and Tobago (CBTT) at their 2011 National Republic Day Award for his contribution to the nation.

Corneal is the longest serving member of the FIFA Technical Study Group. His accomplishments as an athlete and affiliation with FIFA, is greatly responsible for his many international voyages and his presence among great names such as Edson Arantes do Nascimento (better known as Pelé), Carlos Alberto Parreira and the one and only Joseph Sepp Blatter.

‘A renaissance man in the sporting circle’, as he was described by Trinidad and Tobago’s acting President Timothy Hamel-Smith (2011), is fitting, when one considers what Corneal has done for his country in sport, through his dedication to the youngsters. In fact, the future football champions he regularly nurtures and trains, often develop such a strong bond with their mentor, both on and off the field, that they lovingly call him ‘Coach’ which can be easily substituted for ‘Dad’. 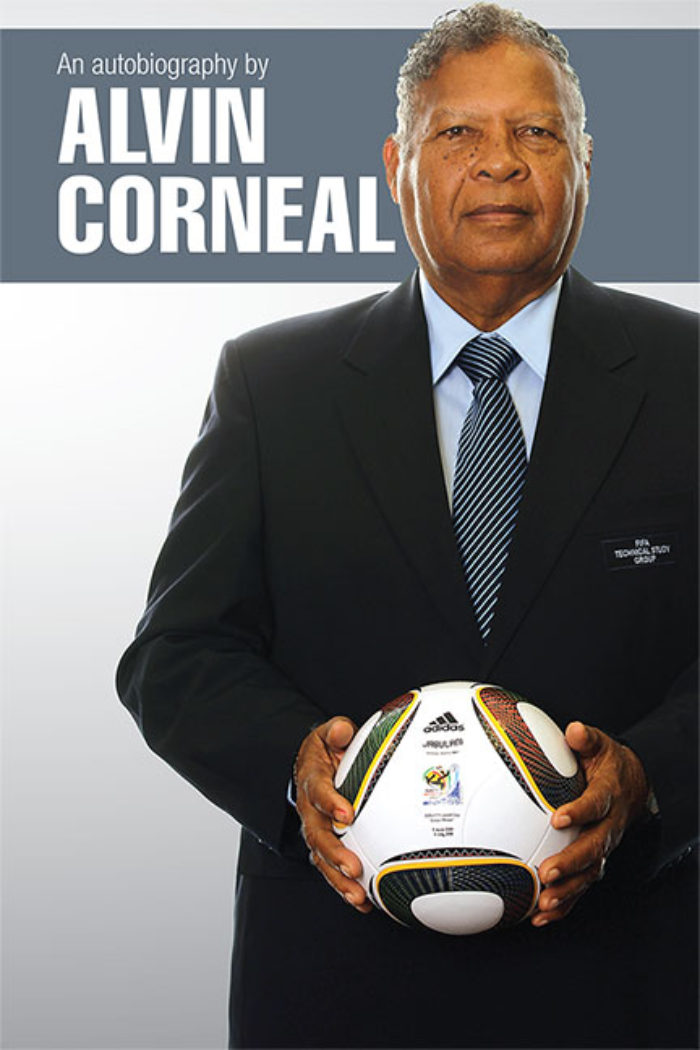