Safari Publications Co. Ltd. is the exclusive publisher of The Official Guide to 2014 FIFA World Cup Brazil™ for the Caribbean region. This publication is the ONLY authorized FIFA Guide for the region. We have previously published the 2006 and 2010 edition.

You can’t miss the opportunity to be part of the official guide to the world’s biggest, most popular sports event! The 2014 FIFA approved publication in it’s original and modern design will include in-depth player analysis, team profiles and statistics, the official mascott and ball, the venues, the history of the FIFA World Cup™, 2010 FIFA World Cup™, 2014 FIFA World Cup Diary™ and the interactive Game Chart Schedule. Fans can fill in the tournament progress chart as the games advance—whether they’re the lucky ones watching live in Brazil or following them at home. 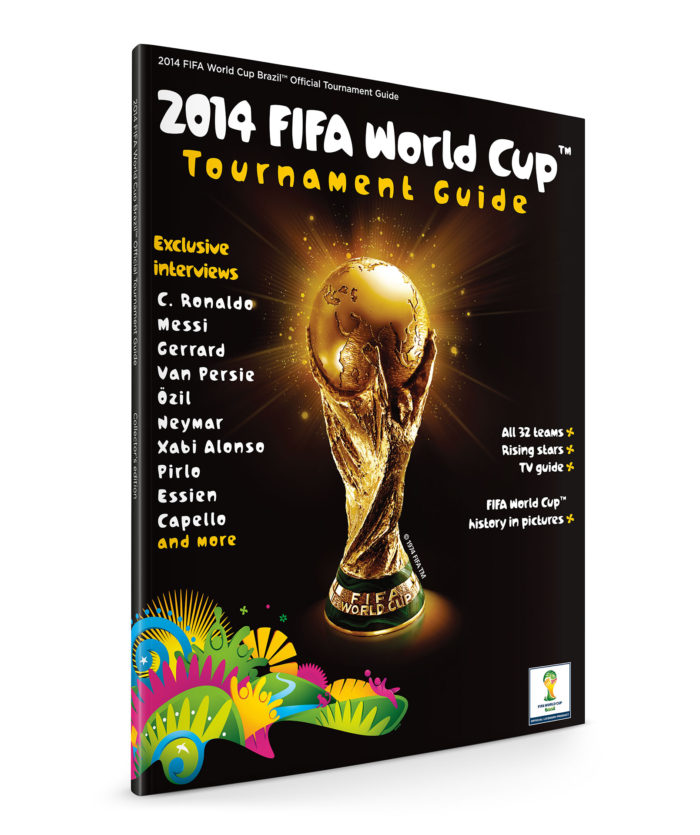 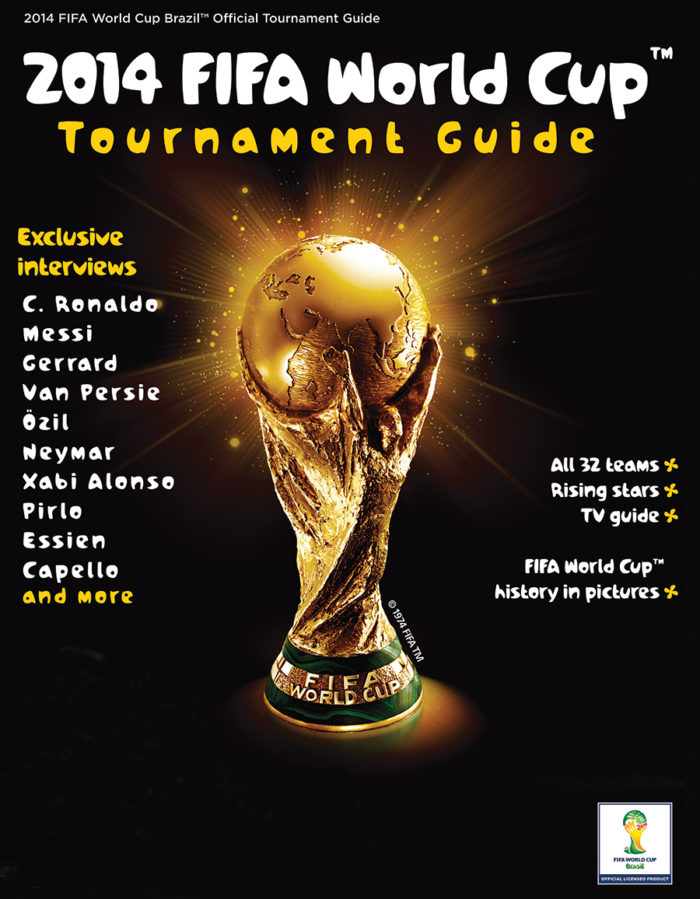